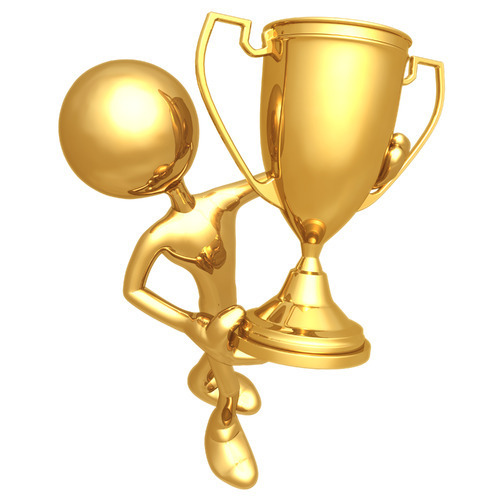 Each year, The Wyndcroft School looks back at the year in team sports at our annual Night of Champions. Coaches, athletes and parents come together to celebrate their on-field achievements. Each team also hands out four special awards: Most Valuable Player, Most Improved Player, Rookie of the Year and the Coaches Award. This year's winners include: